The career of A. James Clark is a true American success story. As a young man, fresh out of the University of Maryland in 1950 with a degree in Civil Engineering, he joined a small local general contracting company that he would eventually own. Over the course of the next 60 years, his leadership and vision transformed it into one of the largest privately held companies in the nation.

The Clark name is associated with many iconic places in our hometowns. We play ball at Nationals Park and Petco Field, care for wounded warriors at the Walter Reed National Military Center, travel to destinations near and far from the Central Terminal at Atlanta’s Hartsfield Airport, and work for a better future at the U.S. Institute for Peace.

A. James Clark believed in the power of hard work. This conviction enabled him to grow a local construction company into a national success. And it guides the philanthropic giving the Foundation continues in his name today. The A. James & Alice B. Clark Foundation’s investments help hard workers with a drive to achieve, investing in grantees who build practical, immediate and concrete connections between effort and opportunity — from scholarships for engineering students to better schools for D.C.’s children to veteran reintegration programs and support of the D.C. community.

In 2018, the A. James & Alice B. Clark Foundation made a substantial gift to the University of Pennsylvania to establish a named scholarship, supporting promising young engineers.  The inaugural cohort, comprised of 10 students, entered the university as part of the Class of 2022 that Fall.  If you have questions about the Clark Scholars Program at Penn Engineering, please email clarksp@seas.upenn.edu. 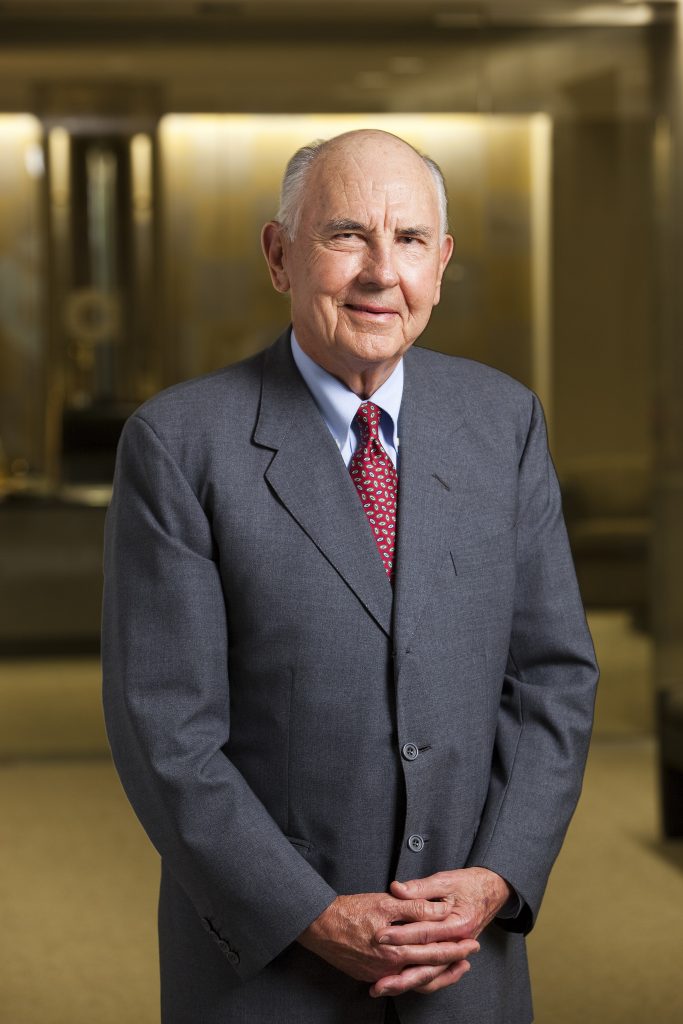 For more information on the Clark Foundation, click here.